Did you turn on Sunday’s Week 1 matchup between the Green Bay Packers and Minnesota Vikings on FOX — the network’s marquee game in the 4PM ET set of contests — and suddenly wonder why you were hearing the voice of Kevin Burkhardt and NOT that of Joe Buck? And why there’s no Troy Aikman?

We have an answer.

Buck left FOX with his usual partner in the booth, Troy Aikman, and the pair landed with ESPN to call Monday Night Footballso they’ll be on in Week 1 for the Denver Broncos visiting the Seattle Seahawks.

Burkhardt took over with ex-NFL tight end Greg Olsen, and they’ll be the lead pair for FOX’s biggest games of the season.

.@Buck talks about what it means to follow in his dad’s footsteps and join the Monday Night Football crew ❤️ pic.twitter.com/11qG2MCGmt

NFL broadcasting musical chairs: Catching you up on the announcers for ‘MNF,’ ‘TNF,’ ‘SNF,’ FOX, CBS in 2022 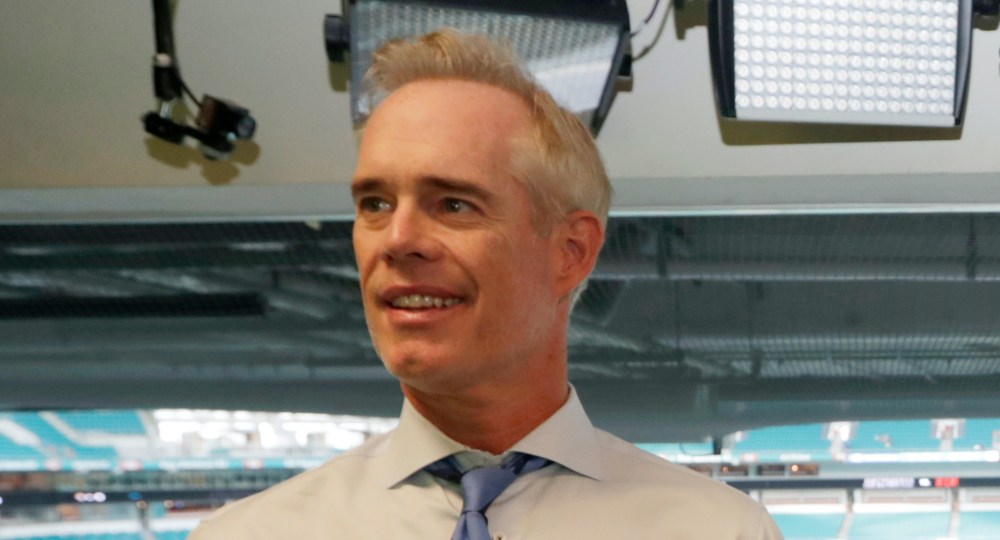