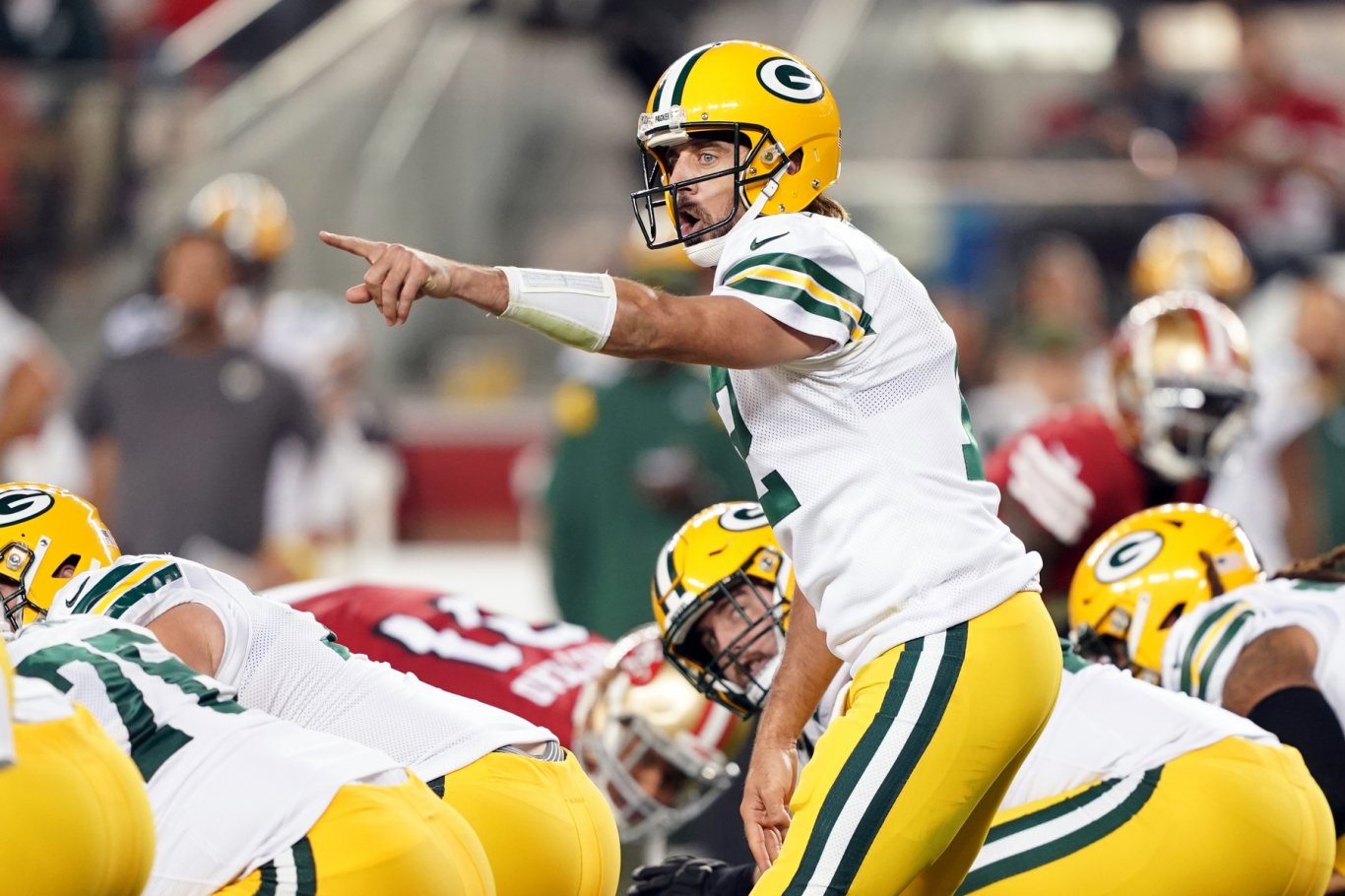 The head coaching career of Matt LaFleur has gotten off to a historic beginning.  Three consecutive thirteen win seasons in his first three years at the helm is unprecedented.  But the Packers under LaFleur have one worrisome trend that they can’t seem to break.  They are notoriously slow starters.

One reason for this is that the Packers are one of the elite teams in the NFL, which means opponents get particularly fired up to play them, and that adrenalin helps opponents start the game strong, especially in their own stadiums.  The games are often televised nationally, another incentive for opponents to want to make a statement against Green Bay.

Other times the team just seems to come out a bit lackadaisical, and doesn’t appear to wake up until they fall behind and feel some sort of urgency.  Usually, Aaron Rodgers and the coaches eventually figure out the problems and the team is able to come back and win.  But constantly relying on your ability to come from behind is a risky way to operate.

This will be especially true in the season opener Sunday against the rival Vikings.  The Vikings have beaten Green Bay at least once in six of the last seven seasons.  Sunday’s game is on Minnesota’s home turf, always a difficult assignment for the Pack.  New coach Kevin O’Donnell has made it clear Packer fans are not welcome at US Bank stadium.  Those Purple fans are going to be loud and rowdy, and their team will be sky high at the kickoff.  Green Bay will need to weather the storm by playing a strong first quarter.

— It’s really going to be a tough break for receiver Allen Lazard if he can’t play against the Vikings.  He is nursing what is described as an ankle injury after getting “stepped on” in practice last week.  The former Iowa State star has been held out of practices this week.  This couldn’t happen at a worse time for number 13.  Someone is going to step forward and lay claim to being Green Bay’s new number one receiver in this game, and no doubt Lazard has long envisioned it would be him.

— Much has been made of how critical it will be for the Packers to have David Bakhtiari and Elgton Jenkins available for Sunday’s game.  But the sneaky injury that could also have a huge impact is the hamstring problem safety Darnell Savage is dealing with.  The Packers are not deep at safety, and they will be facing a strong set of receivers in Minnesota’s Justin Jefferson, Adam Thielen and newly acquired Jalen Reagor.  Green Bay’s reserve safeties are Rudy Ford, Dallin Leavitt and rookie Tariq Carpenter.  Savage says he feels fine but hammies can be very fickle.

— In a way, I’m kind of glad that Viking linebacker Za’Darius Smith has been popping off about how he can’t wait to play against his former team Sunday.  Surely the Green Bay offensive linemen have had an earful of it, and perhaps it is they who will be highly motivated to play against him on opening day.  Another former Packer, Chandon Sullivan, appears to be Minnesota’s starting nickel back on Sunday.  I always felt Sullivan was the weak link in Green Bay’s secondary when he was here.  I feel good about playing against him.

— Of course the Packers’ traditional arch rival has been the Bears for more than a century.  But over the last ten to twenty years I find myself wanting to beat the Vikings worse.  I think it’s because they have demonstrated time and again that they are Packer wannabees.  They have signed so many of our discarded players over the years, including Darren Sharper, Ryan Longwell, Greg Jennings, and most blatantly, Brett Favre.  Now they’re even signing our coaches.  Kevin O’Donnell’s newly hired staff includes former Green Bay coaches Mike Pettine, Ed Donatell and Mike Smith.    I enjoy nothing more than showing the Vikes and their fans they will never rise to the level of the Green and Gold.

NFL Upset of the week: Lions over Eagles