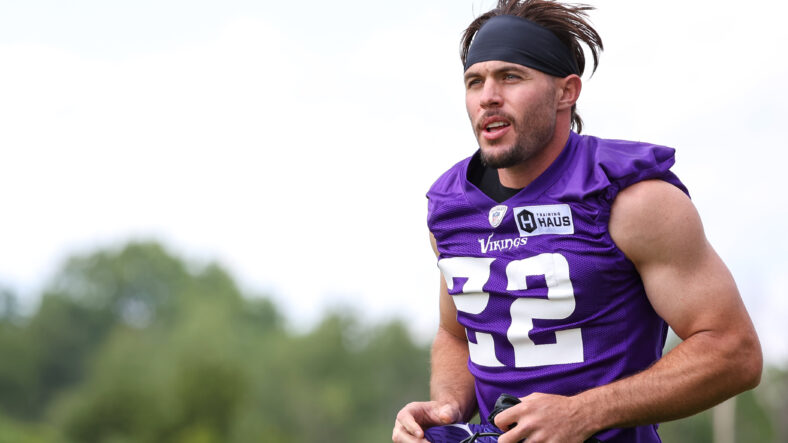 Minnesota now has around 23:1 odds to win the Super Bowl in 2022 — a wild spike from 36:1 a week ago. Sportsbooks, pundits, and NFL fans took notice of Minnesota’s Week 1 performance as if to say, “Wow, these guys will be good after all.”

Per EPA/Play, the Vikings own the NFL’s fourth-best offense and seventh-best defense after Week 1. Minnesota’s Week 2 opponent, the Philadelphia Eagles, also won in Week 1, surviving the Detroit Lions by a score of 38-35.

These are the Vikings weekly power rankings heading into Week 1.

The national average of these totals is 9.09. The world believes the Vikings are the NFL’s 9th-best team. Last week, Minnesota was 18th via all averages.

Yahoo Sports said about Minnesota following Week 1, “The Vikings are about to be a problem this season.”