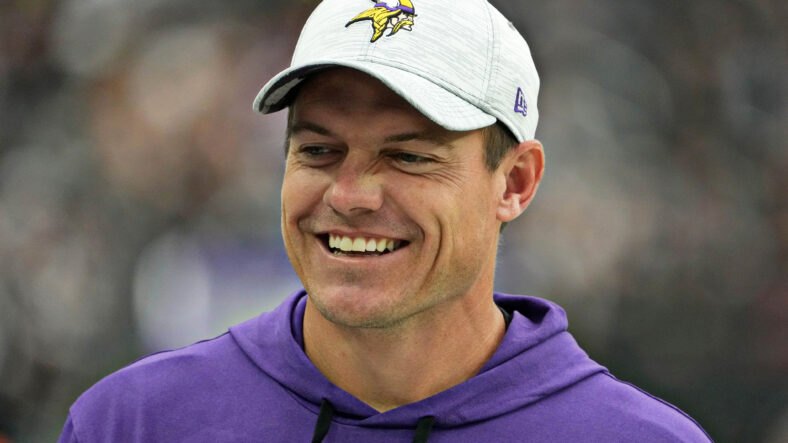 The Vikings host the Green Bay Packers on Sunday to kick off the 2022 regular season. Green Bay is favored by 1.5 points. Minnesota has never hosted Green Bay in a Week 1 game with fans in attendance. Sunday’s matchup is also the dawn of the Kevin O’Connell era in Minnesota, a man replacing Mike Zimmer, who led the Vikings for eight years.

Minnesota has 36:1 odds to win the Super Bowl in 2022, situating the franchise space next to the Arizona Cardinals and Tennesse Titans. The Vikings haven’t reached a Super Bowl since 1976, nor have they reached the postseason since 2019.

O’Connell will attempt to help the Vikings avoid three consecutive losing seasons, something that hasn’t happened since the Vikings founding. Minnesota authored losing seasons in 1961, 1962, and 1963 — but never since.

These are the Vikings weekly power rankings heading into Week 1:

The national average of these totals is 17.7. The world believes the Vikings are the NFL’s 18th-best team.