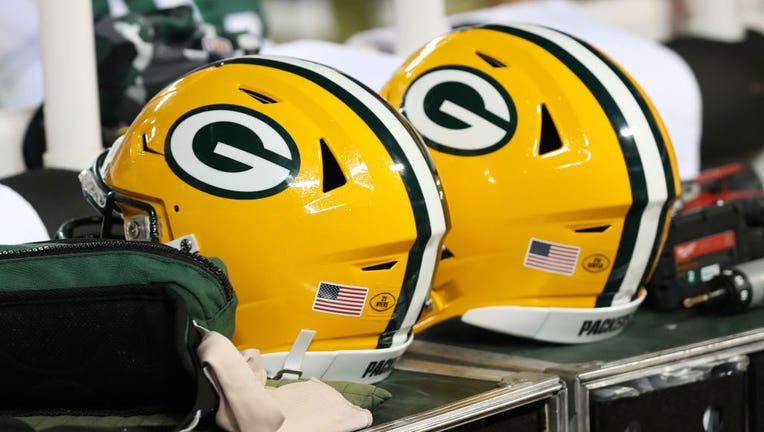 MILWAUKEE – U.S. Senator Tammy Baldwin (D-Wisconsin) re-introduced on Tuesday, Sept. 6 the “Go Pack Go Act of 2022.” It is a measure Baldwin says will “make sure all Wisconsinites, no matter where they live across the state, can watch Green Bay Packers game broadcasts.”

Right now, Packers fans in 13 Wisconsin counties are assigned to an out-of-state local TV market, in either Minnesota or Michigan. That means these Wisconsin households could get Minnesota Vikings or Detroit Lions games, but not Packers games, when those teams are playing at the same time.

RELATED: Check out the new and improved FOX Sports app

The “Go Pack Go Act of 2022” would require cable, satellite and other video providers to provide their Wisconsin subscribers with access to programming from the broadcast television stations in a Wisconsin media market.

The legislation would ensure that every Wisconsin cable or satellite subscriber who lives in these 13 counties has the choice of receiving an in-state broadcast for every major network, so they would always have access to Wisconsin-based news, information and sports, including Packers games.