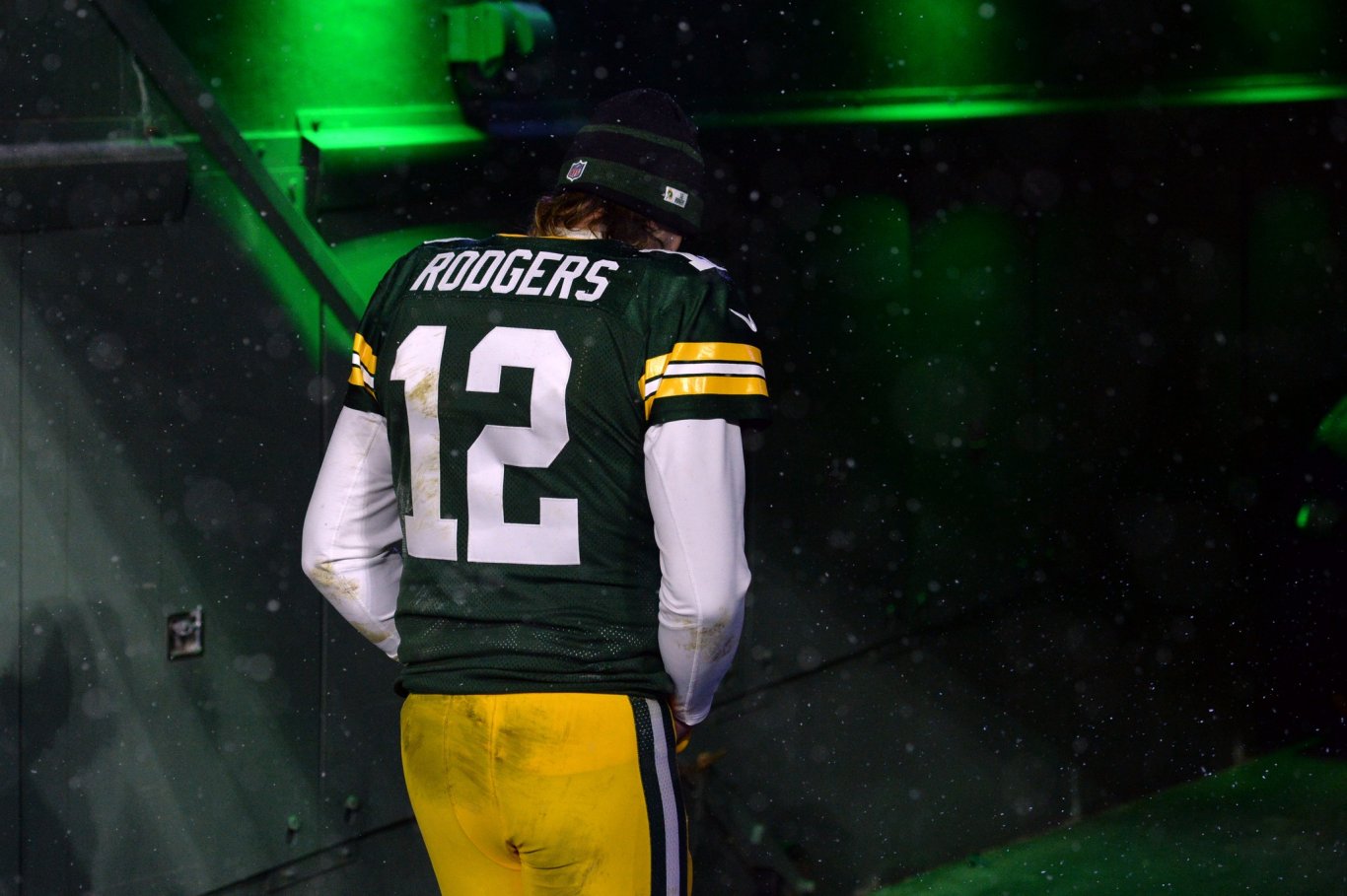 The 2022 NFL season starts this weekend and the Green Bay Packers are set to open the year with a key divisional matchup on the road against the Minnesota Vikings. Once again, most league experts view the Packers are one of just a handful of teams with a realistic chance to win the Super Bowl.

But as the season gets started, Cheeseheads everywhere should take a moment and pause to appreciate the contributions of one Aaron Charles Rodgers and what he’s meant to this football team. Rodgers is entering his 18th season with the Packers and while it hasn’t always been a smooth ride, it’s been a memorable and exciting one.

Off the field, Rodgers can be, well to quote Packers president Mark Murphy, “a complicated fella” but let’s just ignore all the off the field stuff. On the field, Rodgers has given the Packers excellence on a regular basis over nearly two decades. That includes 139 regular season wins and a winning percentage of .677, 10 trips to the Pro Bowl, four league MVPs, more than 55,000 passing yards, 449 touchdown passes and just 93 career interceptions. It all adds up to a career passing rating of 104.5.

He has also won one Super Bowl and was named the MVP of that game. For the record, AR-12 finished Super Bowl XLV by completing 24-of-39 passes for 304 yards and three touchdowns without tossing an interception. His quarterback rating was 111.5 and it wasn’t even his best performance of the playoffs that year.

Then there are the indelible memories along the way. The comeback playoff victory against Dallas, the Hail Mary that beat the Lions on the game’s final play and the time Rodgers threw six touchdown passes in the first half against the Bears en route to a 55-14 victory that wasn’t as close as even that lopsided final score indicated. Those games jump out at me but there are so many more.

Rodgers has led the Packers to the playoffs 11 different times in his 14 years as a starter which is a remarkably consistent level of excellence. When you consider one of the years he didn’t lead the team to the playoffs was his first year as a starter and another was cut drastically short by injuries, well, you get the picture.

The point is that any time Rodgers has been the Packers quarterback, the team has had a darn good chance of winning the game and probably even expected to win. We have been able to watch quarterback play at an elite, Hall of Fame level for a long time.

The old adage in life is that you don’t fully appreciate somebody until they’re gone. But before the 2022 season starts, Packers fans should just take a moment and appreciate what Rodgers has done. Why? Because Rodgers himself has indicated that the end of his career is not too far off.

The signs are all there. Let’s start with the most basic: Rodgers is 38 years old and will turn 39 in December. Few professional football players even play to that age. Just a couple of years ago, Rodgers said he knew he was on “the back nine” of his career. Earlier this year, the former Cal star added more speculation when he said he didn’t want to play till he was 45 like Tom Brady is doing. The signs are all there.

To add to it, Rodgers just signed a three-year contract extension this past offseason which made him the highest-paid player in the league. Yet the deal has been described as a one-year contract with two additional option years. Essentially, Rodgers will have a decision to make at the end of each NFL season as to whether he wants to come back for another year.

Since Rodgers took over as the Packers starting quarterback in 2008, excellence at quarterback has been the expected. It’s been the norm in Green Bay except for those partial seasons when Rodgers was injured and unable to play. The last time the Packers entered a season without a Hall of Fame caliber quarterback under center was 1991 when Mike Tomczak led the team in passing yards. The rare has become the norm.

While there are those who argue Rodgers should have won more than one Super Bowl during his career (and he still might), the time to watch and enjoy Rodgers is now. Don’t wait until he’s gone to appreciate the excellence we see on the field game in and game out. The Rodgers Era won’t last forever. Enjoy it while it lasts.