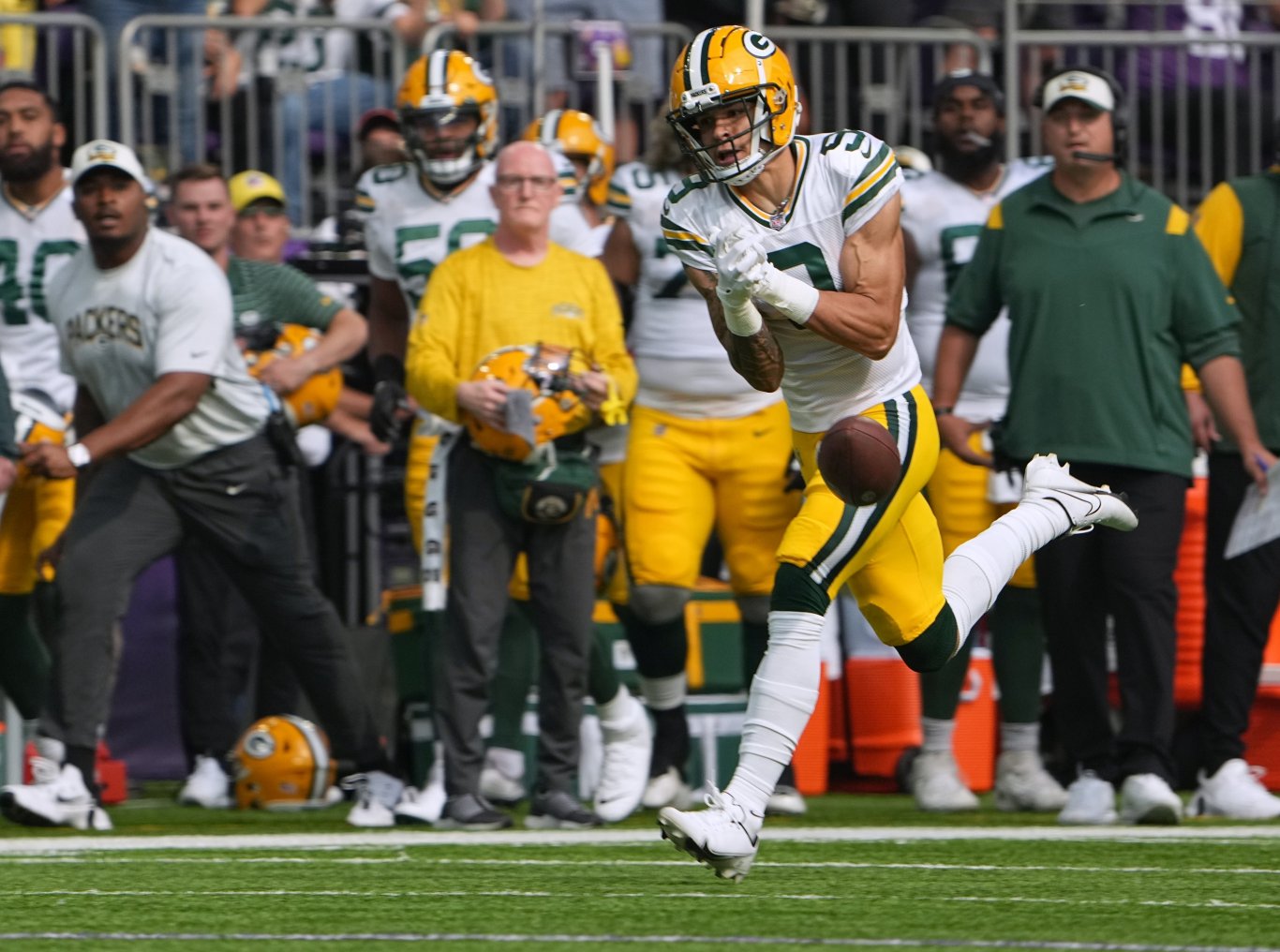 As a frequent tournament poker player, I’m constantly dealing with the concept of variance. Put simply, the idea is that to maximize the chances of success, one needs to employ every tactic possible to reduce the impact of things that are out of one’s control, such as the luck of the cards.

The hardest part of this is to accept that isolated results are not the best measure of success, which sounds pretty weird. But you can play better than your opponent, get your money in with what is, or is likely to be, the best hand, and lose to someone who had a 2 percent chance of getting the card he needs, but hits it. The other person wins the money in that instance. But over time your better play, and especially your ability to reduce variance, will win far more often.

In football, think about what looks like a perfect play. The receiver is open, perhaps ridiculously so, but he drops the pass. Or the quarterback overthrows him. Those elements of individual performance are the variance. In other words, stuff happens.

I love football because no team sport involves as much complexity when it comes to limiting variance. And it is an ongoing chess match, as each team tries to adjust to what the other is doing.

The best way to smooth out variance is with scheme, which is why when I watch the Packers on offense, I’m looking first for how effectively they create open spots for receivers through play design, or what kind of holes for running backs are opened up with effective blocking schemes. I’m looking for whether a play should have worked, and how easy it made things for the players, even if it didn’t succeed in that instance because of poor execution. Over time, players at the NFL level will make those plays. And it’s no accident that the coaches who best understand and deploy creative schemes — the Belichicks (along with Josh McDaniels), the McVays, the Reids and the Shanahans, have been around the Lombardi trophy more than most over the past several years. (Keep an eye on Brian Daboll in New York and Mike McDaniel in Miami, too.)

If you want to be reminded of how much the Packers needed to improve in this regard before Matt LaFleur arrived, check out this video analysis from a 2018 game against the Patriots. More important, note how some of these key issues remain.

For all the critical modernization Matt LaFleur has brought to Packers, what I’ve seen so far this season indicates that the Packers are a notch below the best when it comes to creative scheme. With the exception of a couple of plays highlighted by Dusty in this excellent piece, we still saw Rodgers throwing often into tight windows, or to covered receivers hoping for a contested catch, plays that depend on near-perfect execution. Where were the screen passes, to pick one example, or involving tight ends more to stress the secondary by drawing safety attention?

Which is why Sunday’s matchup with the Buccaneers is so important.

By Tom Brady’s own admission, Aaron Rodgers is the more talented of the two. The two teams are fairly evenly matched in terms of overall talent and roster depth. Both have good defenses, but with some vulnerabilities. Maybe the Packers can run the way they did against the Bears, but I doubt it. More likely, they are going to need to show a diverse, deceptive passing attack with play design that creates opportunities in the middle of the field. Sure, Doubs or Watson might blow past someone deep, but you can’t bank on it.

LaFleur has to outcoach Todd Bowles.