The Chicago Bears (1-0) will battle their divisional rivals the Green Bay Packers (0-1) in a Week 2 prime-time showdown, where Chicago is looking to turn the tide in the rivalry.

But the Bears have notably struggled in this rivalry, especially since Aaron Rodgers has been in town. They’ve lost 11 of the last 12 with their last win coming in 2018.

The Bears will face the Packers in prime-time for the 17th straight season. With the game on Sunday Night Football, the television commentators are Mike Tirico, Cris Collinsworth and Melissa Stark.

For Chicago, they’re coming off a 19-10 upset win over the San Francisco 49ers in the pouring rain at Soldier Field. The H.I.T.S. principle led them to victory as they played smart, disciplined football and outlasted San Francisco.

The Packers are coming off a brutal 23-7 loss to the Minnesota Vikings, where Rodgers looked flustered throughout the contest and lacked chemistry with his new-look receiver corp without Davante Adams.

If the Bears want to break their current six-game losing streak against Green Bay, they’re going to need to play another smart game where they limit mistakes and force the Packers into making those that could cost them the game. 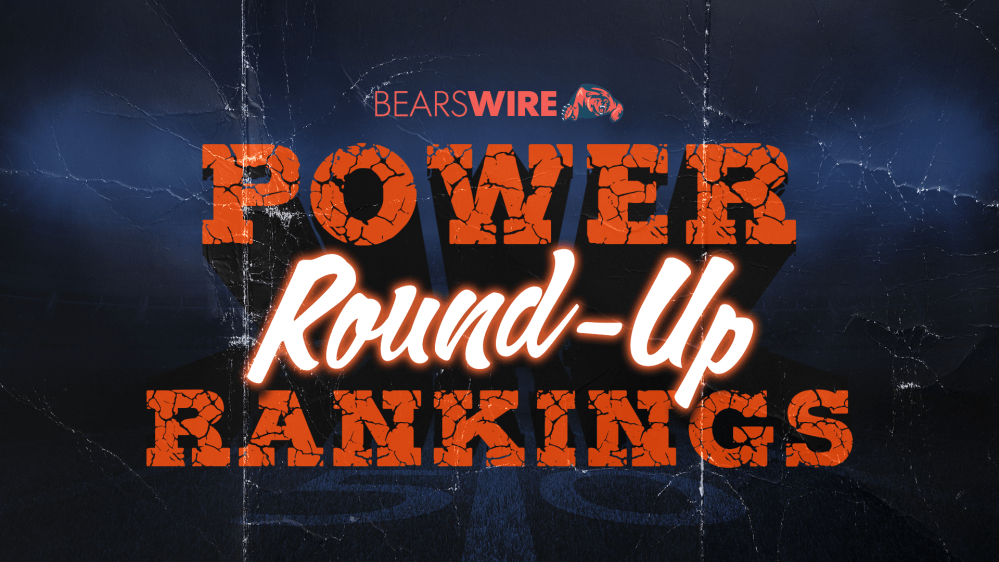 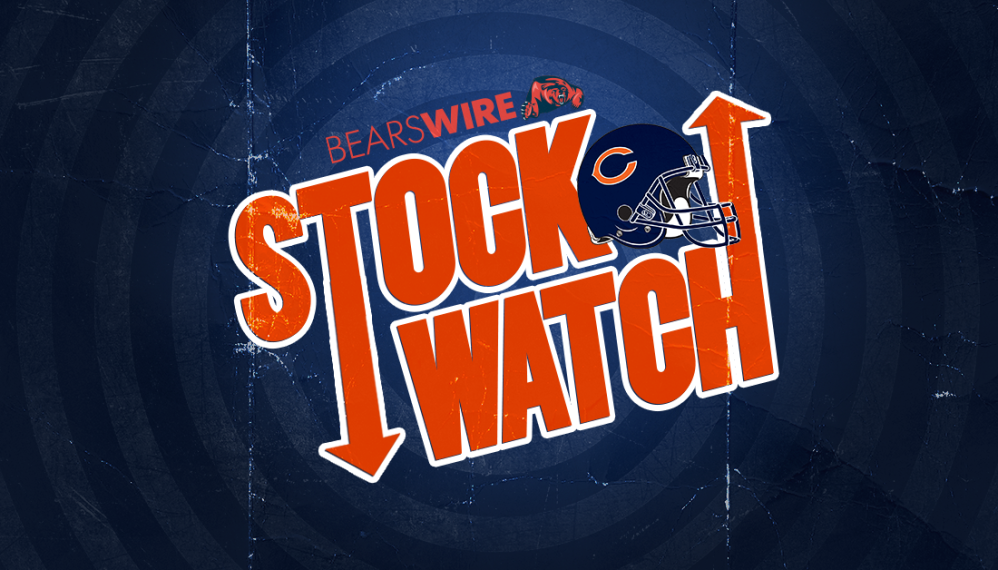