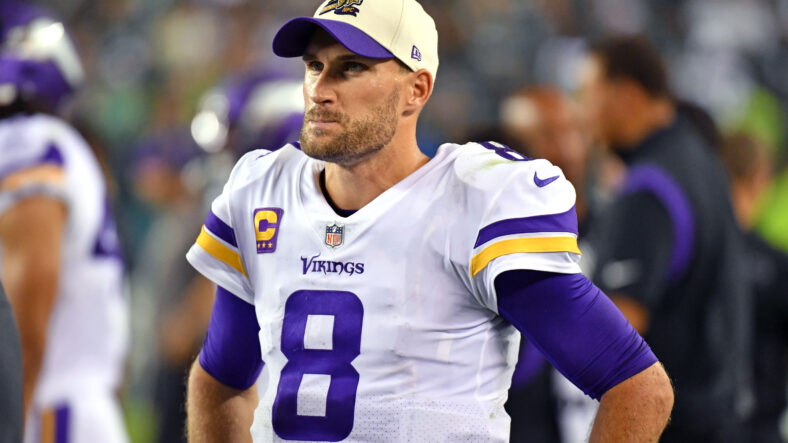 The following is news applicable to the Minnesota Vikings on September 20, 2022 — via tweet. This is updated throughout the day.

After a tough loss yesterday, a lot of Vikings fans look towards the future in a more optimistic way.

Some struggles because of the many changes have always been expected.

Not everything was bad, even in one of his worst career games.

Vikings legend Chuck Foreman expects some adjustments and is excited to learn about Kevin O’Connell’s character.

Chris Tomasson with some Vikings and NFL history.

The media is still believing in the Vikings. The season doesn’t end because of a Week 2 loss.

Some analysis after two games in the new scheme. The Vikings play a lot of nickel defense.

Akayleb Evans is loving his life as a Minnesota Viking.

VikeFans with a throwback picture of Chuck Foreman.